This term, the KS4 pupils have rehearsed their production of Frankenstein and unlike previous productions, this year KS4 made a movie. The movie includes song, dance, and incredible performances: Albino took on the role of Victor Frankenstein and developed his acting skills well, as he learnt to take direction and build on his performance. Fahima played the monster and enjoyed using movement and voice to create a scary creature, and Jack played Captain Robert Walton and used his iPad to communicate. All the pupils worked extremely hard to film all of the scenes and came on set with energy and enthusiasm. Well Done KS4! 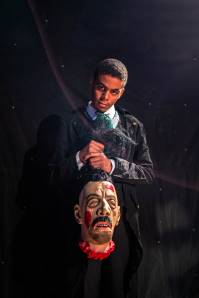 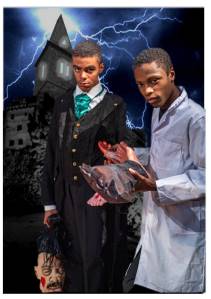