On the 16th May 2019, Perseid Upper School KS4 drama group treated families and friends to a wonderful production of Shakin' Up Shakespeare.

We travelled in time to the future with William Shakespeare as he showed us his favourite plays, but with a modern twist! Beginning with Romeo and Juliet, we witnessed the fight between Romeo, Tybalt and Mercutio, resulting in Mercutio's death and disruption between the Montague and Capulet houses.

Next, we ventured to a dark cavern with witches circling their bubbling cauldron, chanting spells and adding bizarre ingredients including snakes to their potion! Later, we witnessed King Lear wander through a terrible storm, where Matthew used his switch-assisted technology to challenge the elements to do their worst against him.

During the interval, we had the chance to see videos and photos of pupils in action over the last few months as they prepared and rehearsed and crafted beautiful backdrops and props.

Act 2 opened with Hamlet, where a ghost claiming to be Hamlet's father in an attempt to rouse Hamlet to avenge his death. Hamzah portrayed an appalled Hamlet perfectly, shocked to learn that his father was murdered, by his brother!

The last performance of the show was a breathtaking reproduction of A Midsummer Night's Dream, set among fairy lit trees, we witness Puck play a trick on Titania and casts a spell to make her fall in love with the first creature she sees. However, when he turns Bottom, an actor rehearsing a play in the woods into a donkey and Titania falls in love, Oberon returns and insists Puck undo his magical chaos.

We would like to say a massive congratulations and well done to all of our talented pupils for your beautiful performances and staff for their hard work, dedication and effort to pulling off the production. We would also like to say thank you to all families + friends including Siobhain McDonagh,Labour Member of Parliament for Mitcham and Morden for your support in coming along! 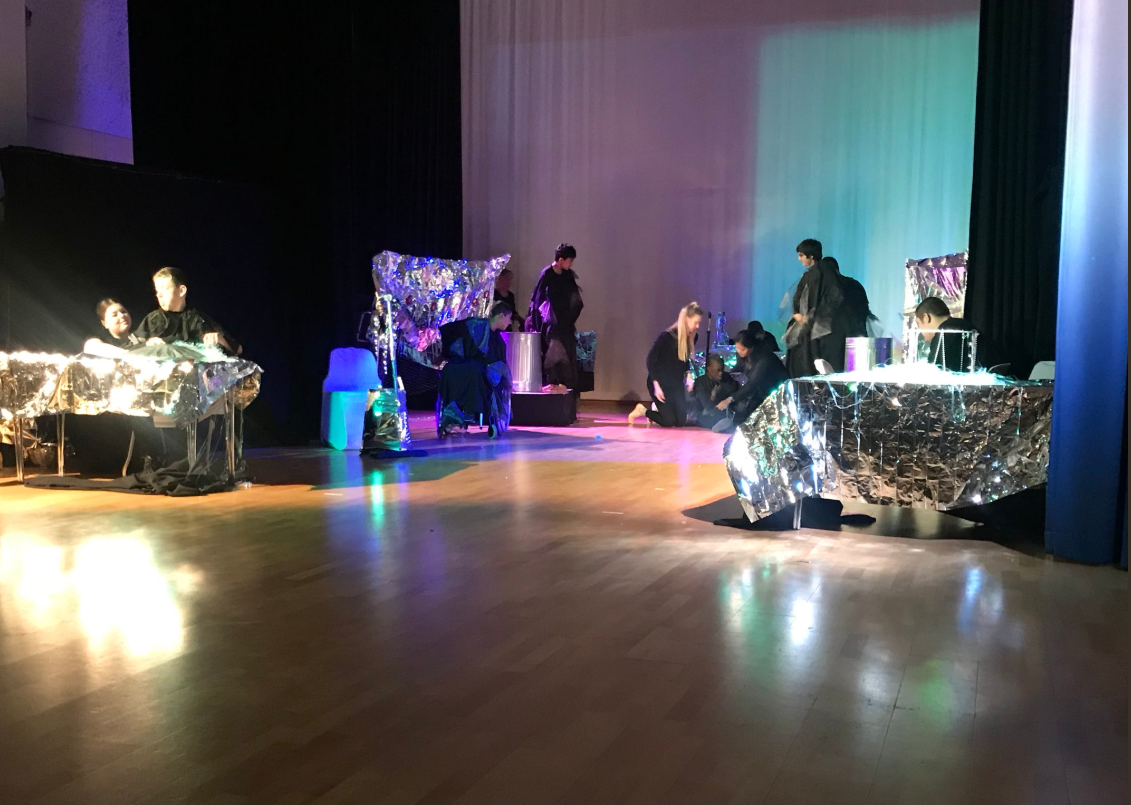 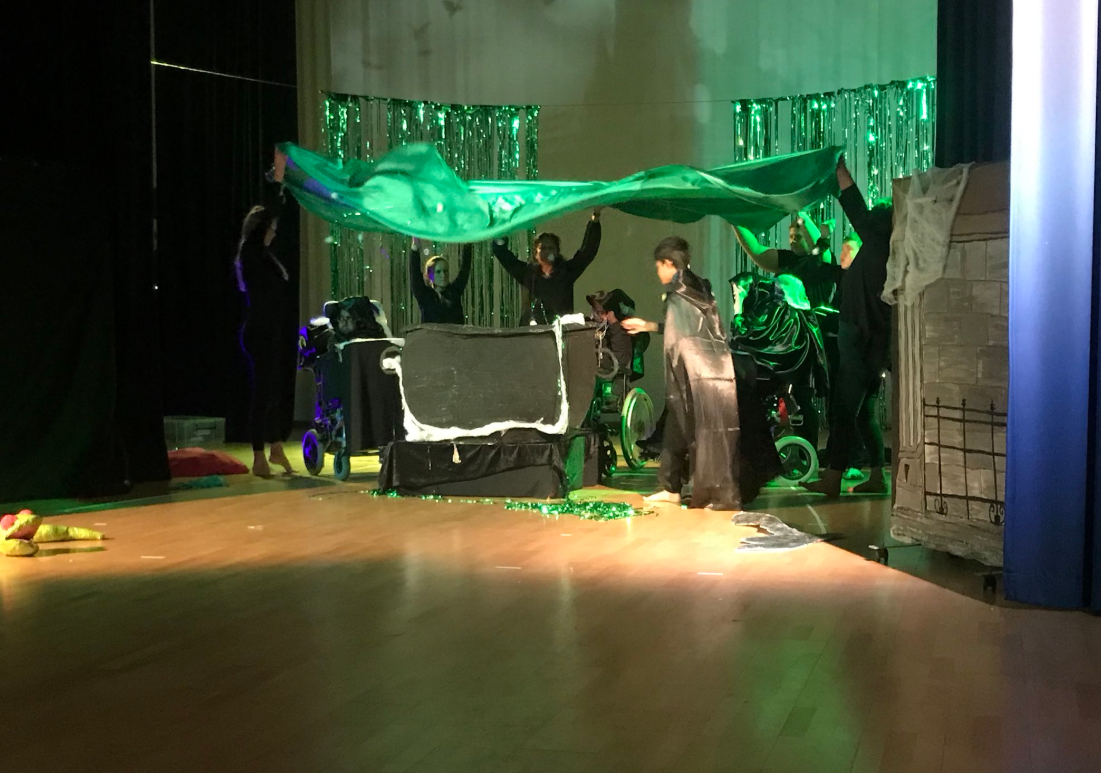 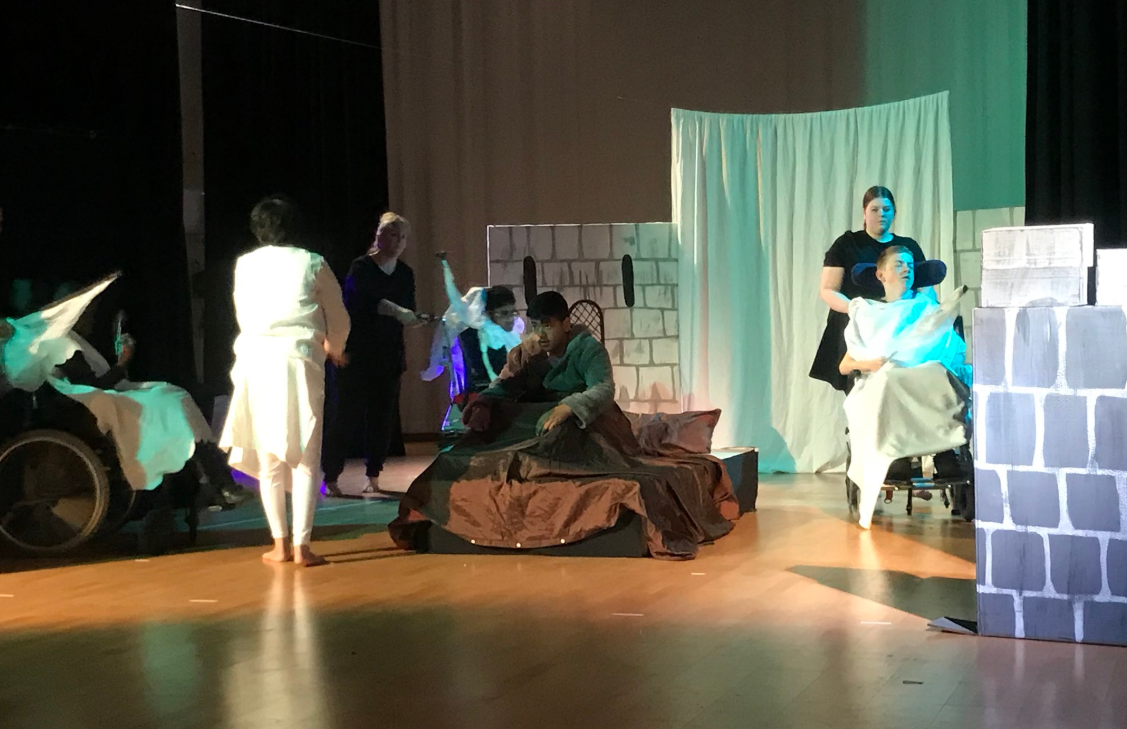