Each month, Thrive invites people who have experienced Thrive training to thank a trainer who has consistently demonstrated a high degree of excellence and delegate care.

Surita was introduced to Thrive in 2017. Inspired by the theory and impact of the Approach, Surita trained as a Thrive Licensed Practitioner in the same year and became a trainer just 2 years later.

We were thrilled that Perseid School Assistant Headteacher and Thrive Lead Surita Meyer, was recognised and thanked by Thrive, nominated by Candy Clark.

Candy is a Teaching Assistant at Kingsweston School, a setting for children with moderate to severe learning difficulties, based in Bristol.

Read Surita's interview on the Thrive website to discover the positive changes Surita has seen her delegates make in their settings and what Candy valued most about her approach. 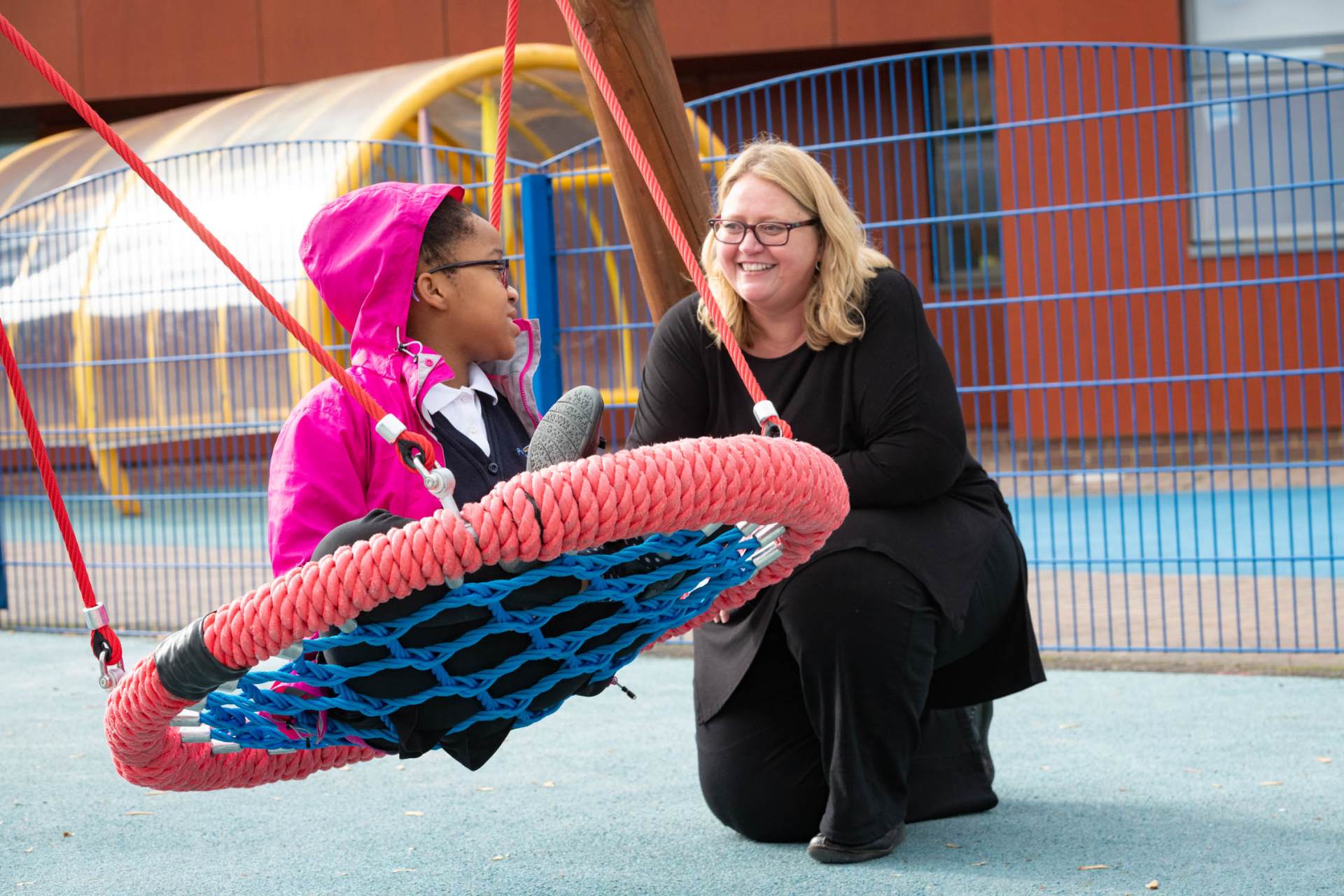